How has climate changed in the U.S. Northeast - and how might it change in the future?

Three big climate impacts we have experienced are: 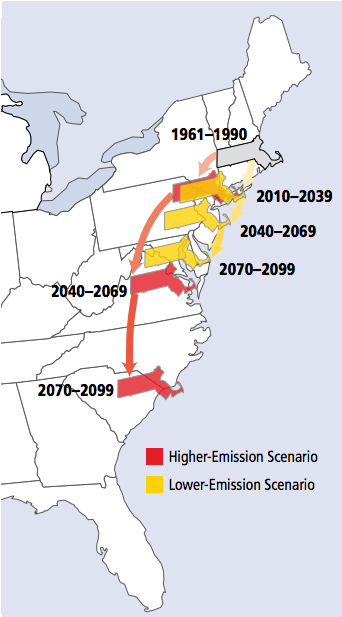 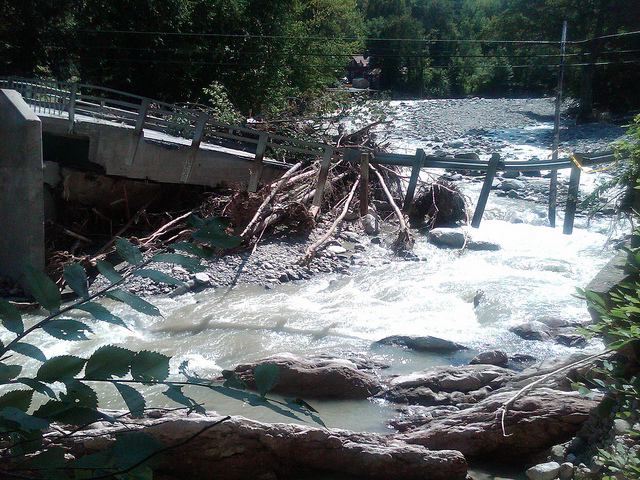 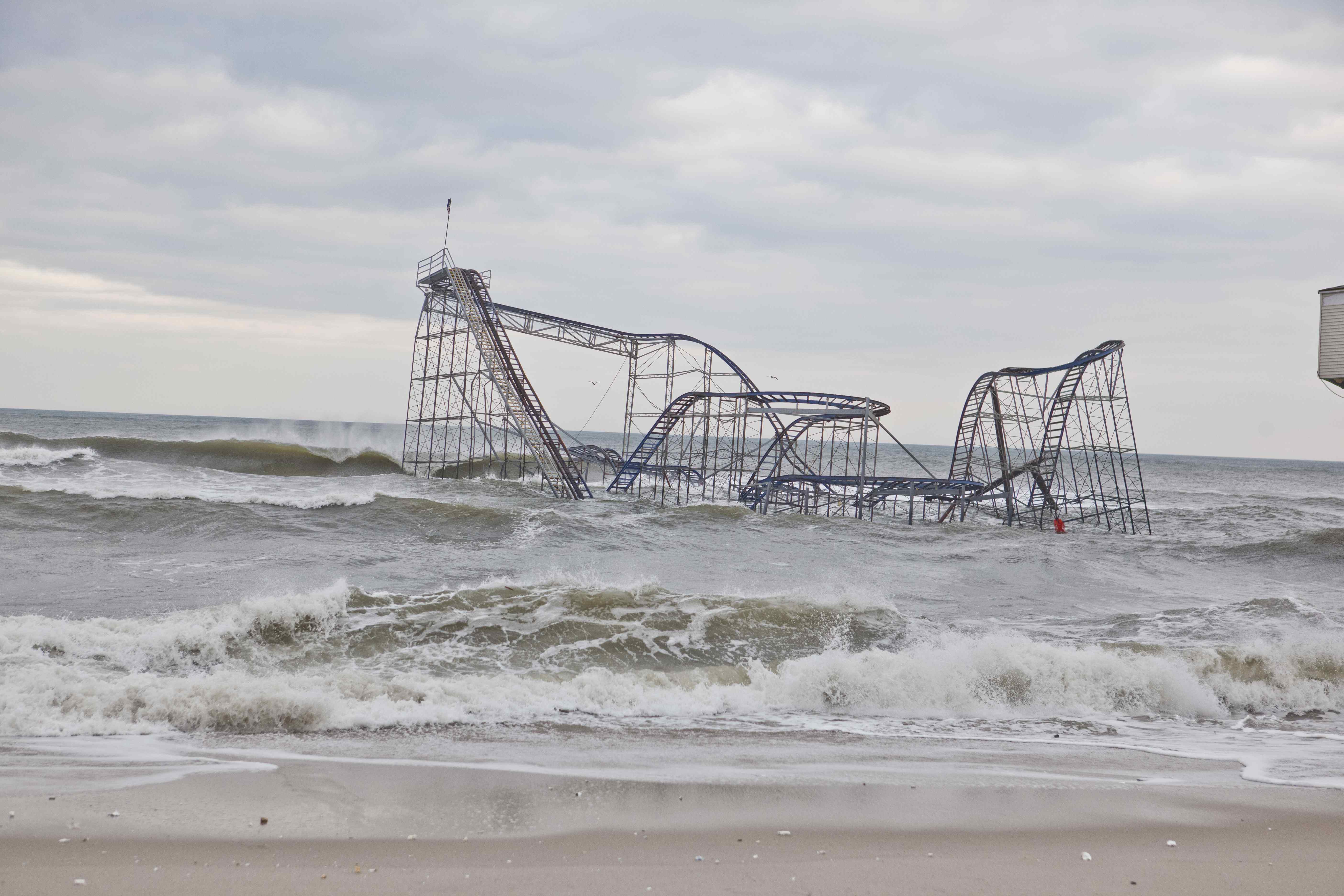 According to the 2021 IPCC Report:

Want to learn more? Here are some useful resources: