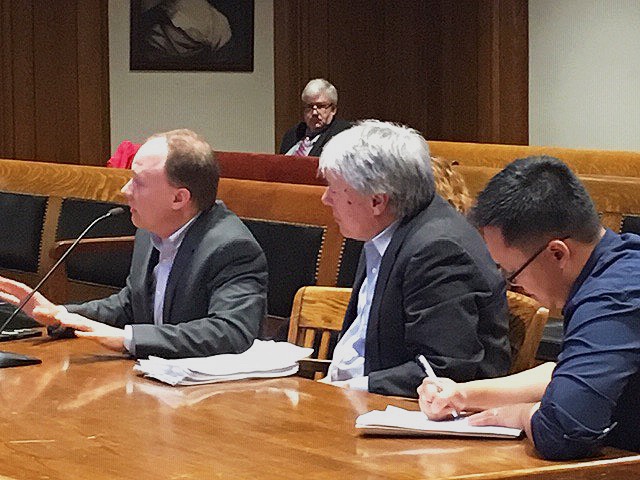 We at CREW are proud to join a strong group of housing and climate groups in calling for increased government support in climate resilience and affordable housing. Advocates for these causes gathered at yesterday’s Joint Committee on Revenue hearing to testify for legislation that would double the deeds excise tax on real estate sales. This tax would provide over $150 million per year and put money into both climate resilience and affordable housing. 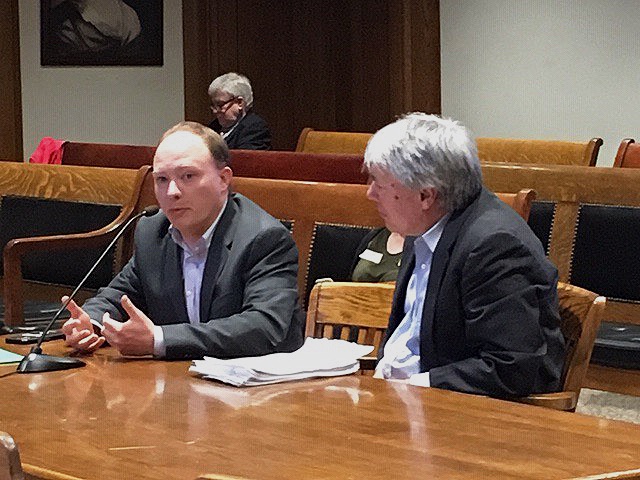 Earlier this year, Governor Charlie Baker proposed a 50% increase in the real estate deeds excise tax in order to help fund critical municipal climate resilience projects. As we all watch everything from heat waves rippling across the globe to sea levels rising, we cannot stress the importance of supporting climate mitigation and adaptation enough. We recognize the consequence of such a bold proposal for climate mitigation and thank Governor Baker for his leadership on this front. However, climate change and extreme weather are not the only threats to the state’s future.

Across the greater Boston area, rents are steadily increasing, with no sign of stopping. According to a Boston Globe article, “to afford rent on a typical two-bedroom apartment in Massachusetts, you need to earn almost three times the state’s $12-an-hour minimum wage”. Prior to Baker’s announcement, housing justice advocates were eyeing similar revenue streams to those presented in Baker’s proposal to fund affordable housing projects. 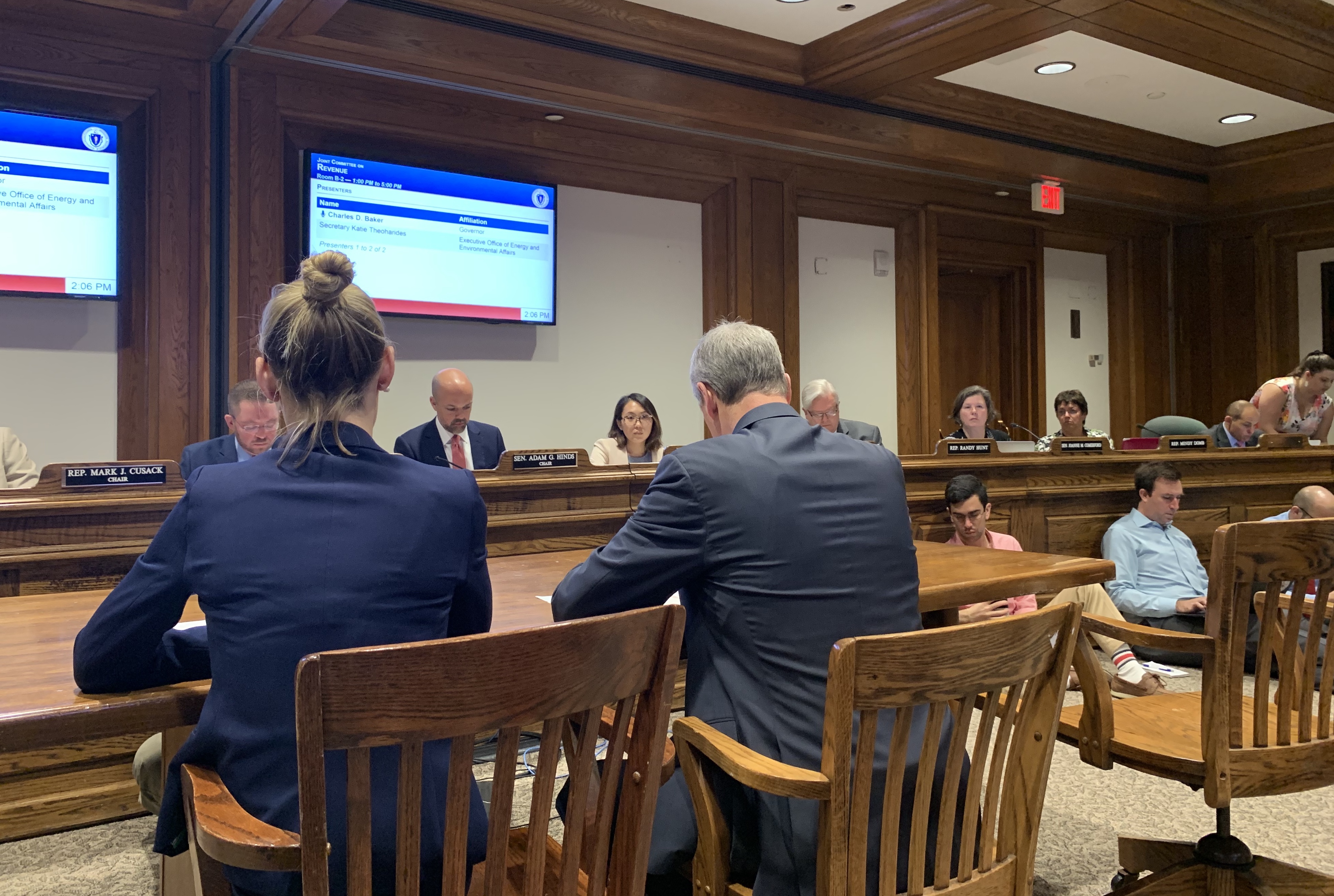 During the June 19 hearing, Baker, alongside the Secretary of Energy and Environmental Affairs, Kathleen Theoharides, testified for almost an hour in defense of his proposed bill. He was followed by Senator Comeford, Representative Malia, Somerville mayor Joe Curatone, and other legislators who testified in support of climate and housing justice workers’ solution of splitting the revenue for affordable housing and climate resilience work. Finally, climate and housing workers from the Sierra Club, the Chinese Progressive Association, Neighbor to Neighbor MA, Mass Climate Action, Mass Alliance of HUD Tenants, our very own executive director Craig Altemose, and others continued to offer their support for the bill and press for even bolder policy to support both the climate resilience efforts proposed by Governor Baker and affordable housing. 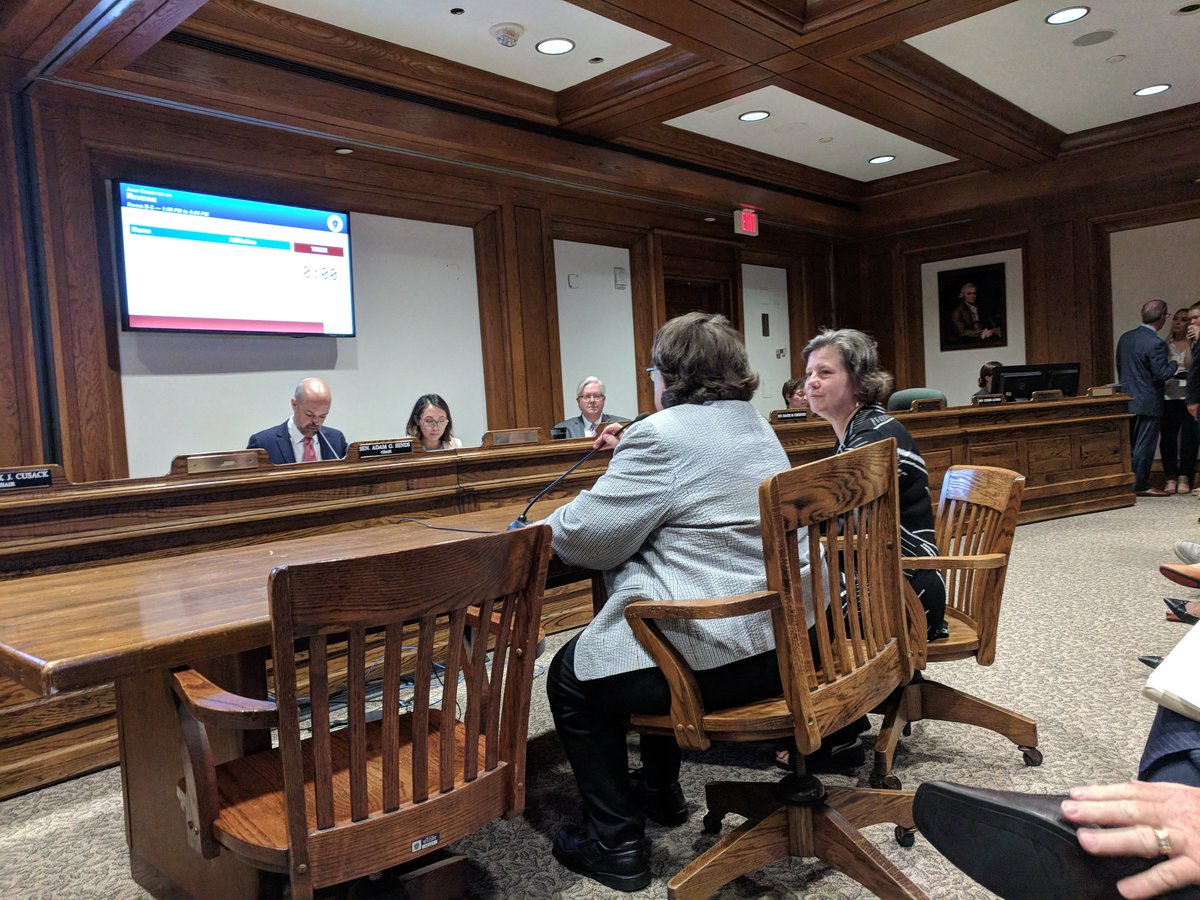 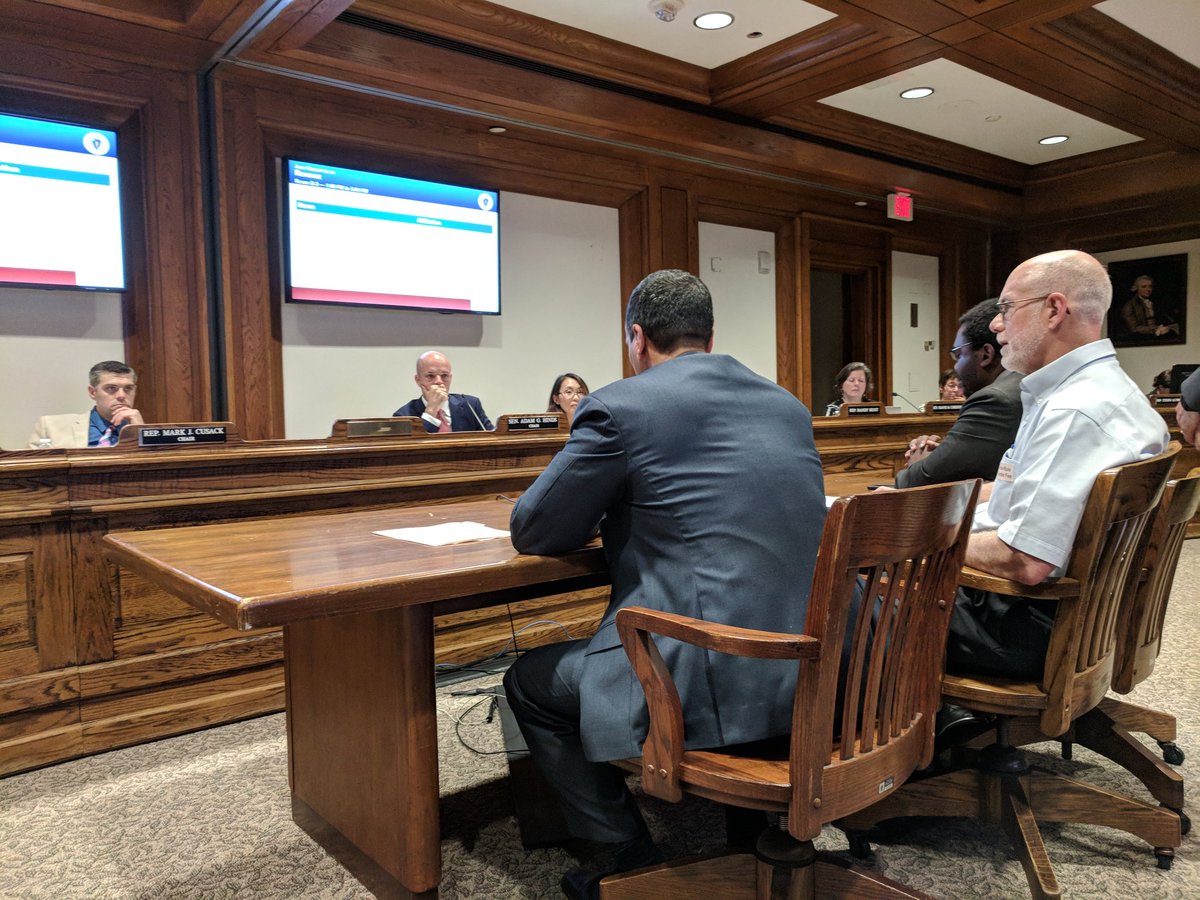 For more information, check out this article on the issue, written by Craig Altemose and CPA Justice's Karen Chen.